I have been so bad (SO BAD) at reading this past month. Part of the problem is misplacing books in the massive, sentient hoard of baby things that have accumulated in literally every room, but a bigger part–I suspect–is two-fold: 1) being just sleep deprived enough that most days, I can watch TV so long as it doesn’t require me to think very hard,  but reading tends to knock me out, and 2) I’ve built up a plug of unmotivating reads that I keep stalling out on whenever I think about reading. This last one is more problematic, and I’ve learned over the years that when this happens, I need to allow myself to purge things from my list and admit that I’m just NOT going to finish them. Otherwise, due to the sunken costs fallacy, they fester on my list for ages (possibly even years), and make it feel like I can’t start newer but possibly more engaging books. SO PURGE TIME IT IS!

This time around, I’m purging three books: Climate Change, Verbalize, and Homo Deus. Now, I want to clarify that needing to purge a book doesn’t mean it’s a BAD book. On the contrary, Homo Deus is one I fully intend to read sometime soon, but it’s been on my list for over eight months, and I haven’t made any progress because I’ve been reading too many non-fiction books at the same time. (It’s kind of like the Democratic Primary: too many options split the vote and make it hard to progress on anything–similar issue with too many similar-flavor books on my active reading list.) So it’s gone, for the time being, but not forever.

The other two, Climate Change and Verbalize, I’m going to accept that I’m probably not going to ever finish. With Climate Change, I’ve read the intro twice, but it’s not quite engaging enough in writing style to pull me back into it when I feel like picking up a non-fiction book, and honestly, there’s a side of me too that feels well-informed enough and stressed out about it enough that I don’t have a lot of appetite to learn more details at this particular time. Maybe someday I’ll come back to it, but for now, I’m going to let it go.

Verbalize was a writing book I found interesting at first, and really plowed through the first few chapters, but after that, it’s started to really drag for me. I feel like at this point in the text, the author is clearly very committed to his simplification of character planning, but it’s just not resonating with me anymore. It feels a little overly contrived for simplicity, in that “just do this and everything about your book falls into place!” kind of way. I don’t entirely buy it, though I have to thank this book for making me realize it’s OK to not fill out character worksheets and just go with what simplifications work for me (I’ve always hated doing too much up-front work, because accumulating too many details about a character or even a place tends to kill my interest in writing them and often completely overwhelms me when I do try to write them). So out it goes!

That leaves me with… 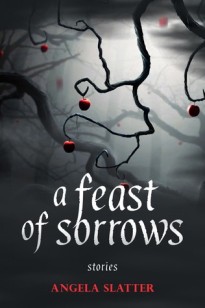 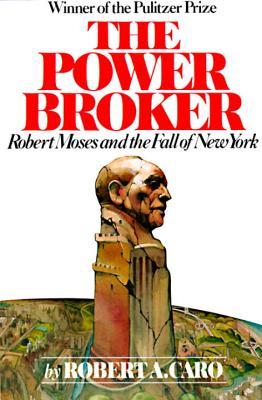 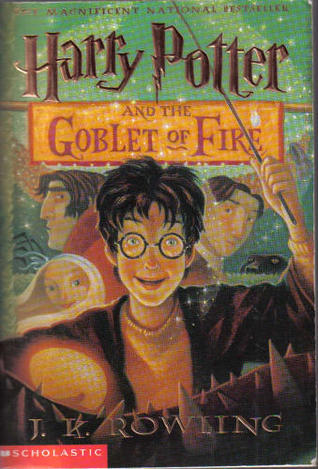 Oh, ho! I hear you think! You’ve added some books on the sly! Yes, yes I have. B-Bug and I finished Ozma of Oz and he decided his next book for bedtime would be the fourth Harry Potter, so we’ve just started that. I picked up Cetaganda on Audible several months ago, because I started the Vorkosigan Saga via audiobook and am now 100% hooked on the narrator reading these stories to me. I’m hoping having an audiobook on my list will help things start moving again, since in theory it should be almost as easy as watching TV (I say almost, because it’s also easy to start thinking about other things and forget to pay attention, so it takes a little more energy than another episode of The Mary Tyler Moore Show does).

The others are all still the same, so I’m not going to go into much detail about them right now, since I haven’t made any real progress on any of them recently. But hopefully removing a few of the drags on the list will kickstart reading again this month. We’ll see, right?