Sophie Overett does a really nice monthly sum-up of books she’s read, and since the Poly-Reader Notes posts usually don’t include what books I actually finished in any given month, I thought this might be a nice counterpoint. Because I do actually finish books from time to time! (Even though by poly-reading, I tend to be pretty slow about it…) 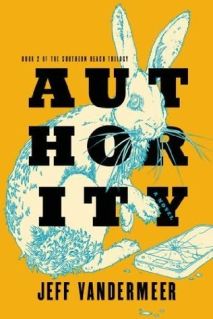 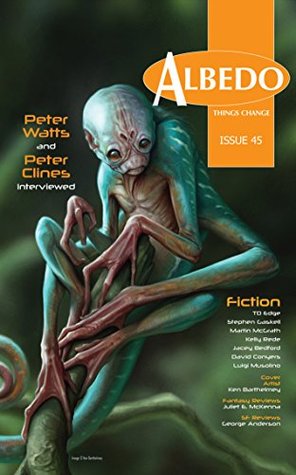 I was really worried after last month that I wouldn’t be able to pick up the pace, but actually (thanks largely to I Am Providence and Shirley Jackson: A Rather Haunted Life) I managed to plow through a good chunk of fiction/non-fiction in October. I’m currently still counting fiction magazines as “books” in my year’s book count, mainly because I want to encourage myself to read more of them cover-to-cover.

Both I Am Providence by Nick Mamatas and Shirley Jackson by Ruth Franklin I read in a week each (which for me is no small feat, given Shirley Jackson is 500+ pages). I really couldn’t help myself, though. I Am Providence may not be everyone’s cup of tea, but if you like dark humor, Lovecraft, and have ever attended a fan convention, you’re going to love it. It’s a quick, enticing read, and while I wasn’t entirely sold on Colleen’s motive as the amateur sleuth, I absolutely loved Panossian’s faceless narration and the terror of being his being only mostly dead. It’s a fascinating concept, and a lot of gruesome fun.

Shirley Jackson: A Rather Haunted Life by Ruth Franklin was astounding. A little slow to get going, it really sucked me in by Chapter 2, and didn’t let go. It’s a captivating glimpse into the complicated life of a literary genius, and should absolutely be checked out by anyone who loves her fiction. I’m not going to lie, though, as gripping as this book is, it captures the intense anxiety of its subject so well, I wouldn’t recommend reading it when you’re depressed or overly stressed out, because it will wreck havoc with you if you’re even remotely empathetic. Brilliant, stressful, delightful, and–yes–haunting, this book will make you feel as if you’ve been a fly on Jackson’s shoulder for years.

Month’s rounded out by Ten Count: Vol. 1 by Rihito Takarai (picked this one up mostly to admire the art style, but stayed for the romantic tension and Shirotani’s vulnerability), Albedo One #45 (somewhat underwhelming, which is why it took me so long to get through, though “The Pageant” was an interesting take on Princess Pageants and a familiar fairytale, and Albedo’s customer service is seriously fantastic and responsive), and Authority by Jeff VanderMeer (which is hands-down eerie awesomeness and has single-handedly challenged my tendency to avoid series).

Keep an eye out for the upcoming Notes from a Poly-Reader #9!