This has been a craptacular month for reading. Or writing, if I’m being honest. A whole month! *sobs* There are a number of factors that may have contributed to this, but the simple formula is BOOK APPETITE > TIME + ENERGY. And I worry the rest of 2016 will just be more of the same. I was so close to hitting that 55 books for the year goal, and maybe, maybe I can still get there if I double down, but I’ve been feeling it slipping through my fingers in June/July/Aug.

And a good portion of this slipping (at least in Aug) is my own fault. I jumped on two large collections of short fiction, and–while it scratched my itch to read more short stuff–has just been slow going. The audiobooks–my staple for upping my reading count, I’ve realized–have stalled on a crappy audio-rental app that I just don’t have the energy to fight with, and I’m not quite ready to give up on the audio-form of The Soul of an Octopus, because the author has a great reading voice, but BAH. THAT APP. And energy levels have been at an all-time low, and I’ve been so braindead at 10PM that reading just isn’t what I fall back on. (BLASPHEMY!)

So this coming month has some straight-up novels (some for context research), and I’m just going to keep plugging away on what I’ve started. I need to start thinking “categories” again, like I used to. Quite a few of my current list satisfy the same cravings which tend to clash and slow progress. I really want to get back to that earlier year book appetite! 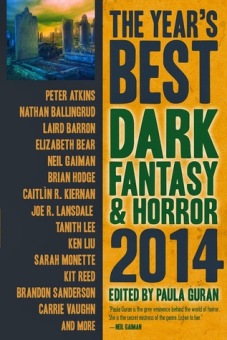 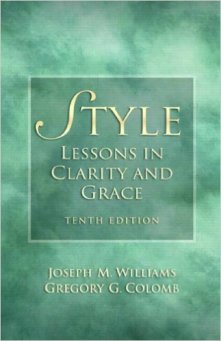 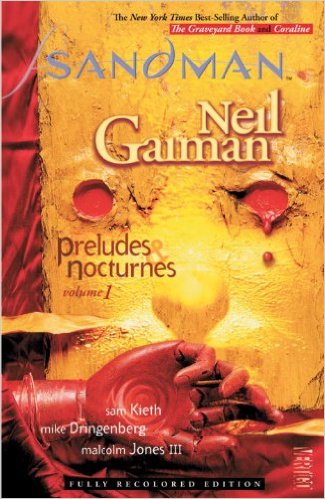 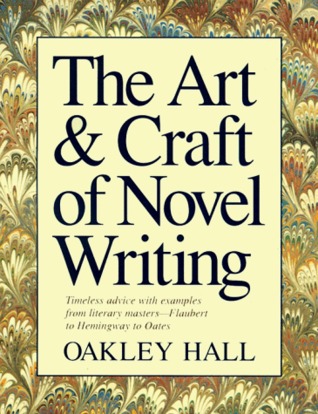 The Soul of an Octopus — I’m stalled on this one until I either check out the paperback or find another way to rent/purchase the audiobook. I love the author’s reading voice, but if I have to purchase it, it may be a little while…

Style: Lessons in Clarity and Grace — UGH. This book just… I know it’s all important stuff, and it’s not even really inaccessible, but for some stupid reason I just have 0% motivation to read this one. I’l probably have to put a moratorium on future writing books until this is finished.

The Art & Craft of Novel Writing — I’m about half through this one, but I’ve already picked up a few really thought-provoking tips already.

Flotsam: Exile — I’ve decided to go ahead and count this for what it is: a trilogy of novellas, each of which were published separately first. So I’m going to try to wrap Exile by month’s end. Really like the whole idea of the alternate-dimension/other world “The Gloom.”

Year’s Best Dark Fantasy & Horror 2014 — I’m in shooting distance of the halfway point on this one, but I’m really enjoying the absolute influx of great stories so far. It’s just what I needed.

Sandman: Volume 1 — Just started this to see if I could get through it by month’s end, but it’s great to have a touchpoint for some of the Sandman references I’ve seen bouncing around. Still can’t quite get over how much Dream looks like a gaunt Neil Gaiman, but I suspect that was intentional. ^_-

Selected Stories of O. Henry — Man, still just one story in. This definitely suffered from trying to tackle two collections at once. I may back-burner this one until I finish the Year’s Best.

Osama — 50% through this one. Still finding it hard to make time to read it on my phone in the evening, but Bug’s been enjoying longer baths again lately, so I can get a little reading in then. Still enjoying the style and underlying idea behind this one a lot, though there are times I feel like the main character does a bit too much sitting around brooding over a scotch and cigarette in his puzzlement. Still, I suspect the final reveal on this one is going to be fantastic.

The Beck Diet Solution — About halfway through this one, too (seeing a trend?). It’s very interesting, but it’s been kind of out of mind lately. Time to change that!

To be fair, I’ve also picked up a copy of Albedo One which I’m thinking I might try to blast through in the next week to up the count for the month, and I’ve started Chiller, one of the research-related novels, so we’ll see what next month looks like!